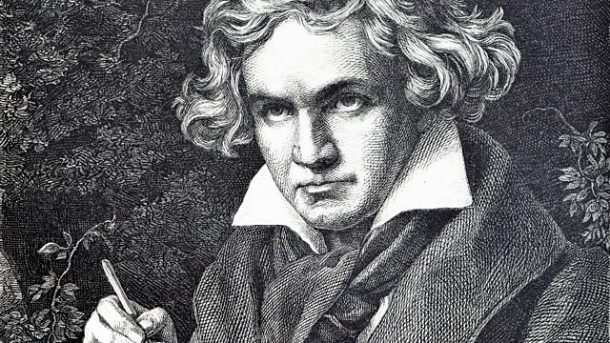 As usual every idea that comes into my mind is inspired by something hardly related to. but hopefully when it comes to relating things its on its best! So after listening to a podcast about the Schrodinger Theory and Super Positions that divide our universe into another possible world. I thought of my favorite Musician, Ludwig van Beethoven. “Is it possible to bring him back to life? “. Logically you can’t make someone come back to existence In real life . At least it is not possible right now with this technology. But Think! What does really make Beethoven who actually is right now. Its not his existence. Its his work! Lets step by step make the Imaginary question much more logical and solvable. How can we produce new musical notes from Beethoven without the need of his existence? Well, I can’t really Answer this question this quick. Music is an Art. It needs the power of creativity. And recreating creativity from symphony samples are much harder than it looks. And Indeed I am attempting to make it happen. 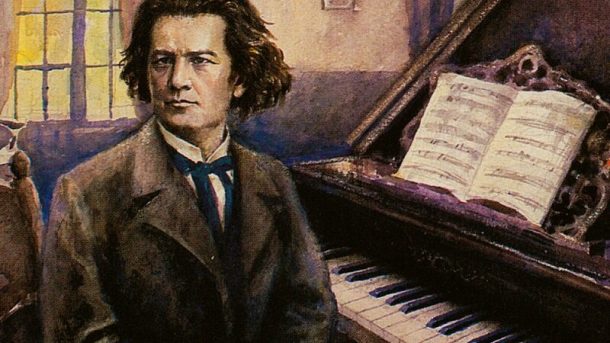 After scrolling through search results in google I found a university research page ( https://eden.dei.uc.pt/~vitorgr/MS_Website/index.html ). It was a little hard to figure out what it actually was about at first but slowly I got the point. As it says this project creates a new musical composition from a sample using complex network analysis. I don’t know if this project has been completed or not, but as it seems it has covered everything I was thinking about. 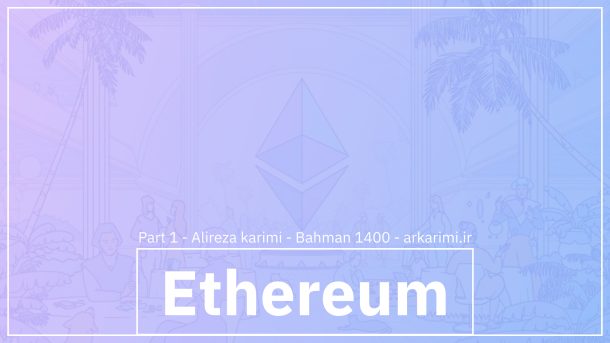 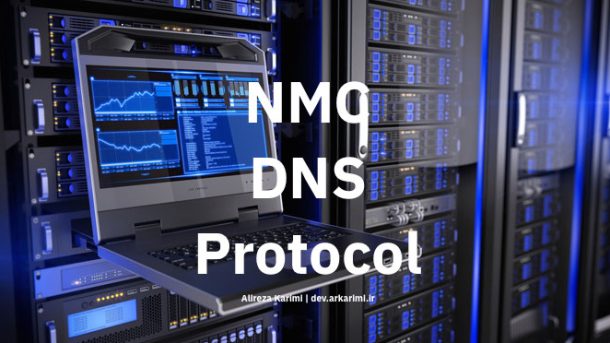 Internet is basically the first decentralized network in which you can connect your node ( computer ) to a connection of enormous number of users. You can host your docs, allow people access your files and many other Features.

What is the problem?

When it comes to Censorship, Normal DNS can’t do much to prevent because the growth of the system depends on respecting the government Instructions. So how do we build a system that does not depend on the enforcement of respecting censorship laws?

Bitcoin is the product of decentralization liberty. What BTC is right now is because of the people who want to replace traditional and centralized systems into new ones. These systems are mostly based on Node’s consensus and decentralization. Where brilliant on-chain systems can be produced, such as smart contracts and NFTs. Bitcoin is the basis of this big change in which bigger projects can use the actual code and turn its main code into another useful type of system. And where does these two subjects join? Pretty different. Yes?

Every NMC token that you own is a representative of your .bit domain extension. These extensions aren’t generally supported by normal browsers, but with a few changes you can have access to the website.

Namecoin uses a Type of Name registration system by proofing that the person has it using the public key hashing algorithm submitted on the blockchain. As the Document mentions (The Doc), The validation of every NMC token expires every 36000 blocks from the last operation; That makes the holder stick to the network at least after a moderate amount of time.

Namecoin uses the bitcoin validation method as well as other more features that makes NMC a fork of the bitcoin like BCH. Actually there is a huge difference between these two forks, but as long as it does include some declared properties it will still stay a fork.

NMC is a very basic example of the beauty of the Blockchain, the next-generation internet-based revolution. What I really mean, is that the blockchain based systems will take the world-wide systems to the next level. And yes, it is better to know way before it’s too late.